Honesty is a trait that many people value, and initially all children are born honest.  Lying is actually a very complicated thought process.  It involves understanding that others have thoughts different from your own, as well as the concept of a “false belief.”  A false belief is a thought that is different from reality.

For example, imagine a little boy puts his toy under his pillow, leaves the room, then his mom comes in and puts the toy in the closet.  Now when the boy returns, where does the little boy think his toy is?  The obvious answer is under the pillow, right where he put it.  However, ask a typical three year old and they will say the boy thinks it’s in the closet.  They have trouble understanding a “false belief” that the little boy’s thought (toy under the pillow) is different from reality (toy in the closet).  A “false belief” is the basis for lying, or telling someone something contrary to reality.

The important takeaway is that around the age of five, children can become competent liars even though they seem to know that lying is wrong.  Moreover, they feel good about lying when there is a positive outcome, such as eating a cookie from the jar, getting parental attention, or receiving praise for something they didn’t do.  So what can parents do to promote honesty and the truth?

Here are a few tips.

Tell positive stories.  Studies show that stories that demonstrate the positive consequences of honesty (George Washington being praised for telling the truth about cutting the cherry tree) are more effective than stories about the negative consequences of lying (boy who cried wolf so many times that eventually the villagers didn’t believe him).  Subsequently, instead of focusing on the bad parts of lying, “You’ll have a time out when you lie!” instead focus on the good parts of honesty, “I’m happy when you tell the truth.”  Young children are especially motivated to please adults.

Don’t set them up to lie.  When you know they did something wrong, don’t ask them if they did it.  For example, when you see a stunned face and spilled juice, asking them, “Did you spill the juice?” invites them to lie to avoid getting into trouble, causing them to get into even more trouble.  Instead, just focus on the issue, “You spilled some juice, so let’s clean it up together.”

Praise honesty and discipline calmly.  It might seem difficult, but remember to praise honesty even after a child has broken the rules.  Try to be calm and composed as you deal with their mistake.  Research shows that children who are punished harshly and severely learn to lie earlier and more skillfully, as a type of protective measure.  Try to speak calmly and stick to the facts at hand with reasonable consequences.

Be a role model.  It’s pretty obvious that if you don’t want your kids to lie then don’t lie to them or lie to others.  It’s actually not so simple; there are “little white lies” that we do all the time for convenience. For example, for a hungry child wanting ice cream, although it’s easier to lie by saying, “I don’t have the money,” it’s better to have discussion on how eating would spoil their appetite for dinner.

Teach them how to be polite.  “Prosocial” lies are lies that people say to be polite or to avoid being hurtful.  For example, if a child’s friend asks, “Do you like my backpack?” the correct answer is not, “It’s ugly!” even if that’s what comes to mind.  Teach children to balance honesty with concern for the other person’s feelings.  Over time, children learn how in some situations it’s more important to be considerate than blunt, leaving them to interpret which situations those are. 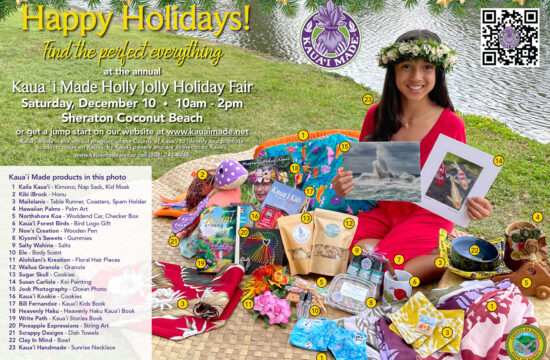