Even here on Kauai, where seasonal changes aren’t as dramatic as they are in more northern latitudes (in the northern Hemisphere that is), spring is a time for renewal, new trees and flowers in bloom, a sense that we can have a fresh start and try and do better. Since I’m writing this Spring issue article in the midst of our Kauai winter, I’m also going to take a brief look back at how we did in 2019, and how the winter is going.

I have in front of me a newspaper article from January 2nd, and on the very front page there is a photo of over a dozen people at Hanakapiai Beach about to get creamed by a “rogue wave.” (The headline reads “Surviving a rogue wave” and a very well written article accompanies the photo). Truth is, though, it wasn’t a rogue wave at all. It was a predicted set wave from a swell that looked like it might have the potential to hold “The Eddie” over on Oahu. The North Shore beaches were closed that day and our Lifeguards were telling that to all beachgoers, but they don’t have actual authority powers and they don’t carry guns. All they can do is recommend, and I have witnessed them do so strongly and kindly and effectively.

Although one of the Hanakapiai people wound up in the operating room, the good news is that no one was killed. There easily could have been a dozen killed and we were fortunate not to have a 2nd numbing disaster in the Holiday Season. (The first being the helicopter crash that broke many hearts and lives).

Having our beaches be safe is a combination of this type of good fortune where there’s a near- miss, along with grinding (and often heroic) day to day work by our County Lifeguards and by our concerned lay citizens and organizations (such as the Kauai Lifeguard Association, the Rescue Tube Foundation, KORE, along with all their dedicated sponsors and donors). Added to this mix are our local surfers and beachgoers, who make countless preventions and rescues at our many unguarded beaches.

Having our beaches be safe is a combination of this type of good fortune where there’s a near- miss, along with grinding (and often heroic) day to day work by our County Lifeguards…

Despite this good fortune and hard work, the fact is that 2019 was a rough year for Kauai ocean safety “numbers-wise.” I’m sad to report that were 19 drownings recorded. A tough number to swallow, since each “number” is a lost family member. A child, a spouse, a mother, a father, a grandparent. Kauai has averaged 8-10 drownings/year, year in and year out since the 1970’s. Many (including me) hoped that hard work could lower this number, but that hope has proved to be unfounded probably because our beachgoer numbers have risen exponentially since the 1970’s, and also of course because the ocean has its hazards that have been written about ever since Homer,
and before.

Our Ocean safety Administrators study these tragedies, one by one, to try and understand what we can do better. E.g. Better equipped Lifeguards and heightened training for Lifeguards, not only in observation and rescue skills but also in communication skills — since they are often the ones who advise people not to swim on a dangerous day. New Towers when possible. (And the Lifeguards at our newest one, Nukumoi in Poipu, have already chalked up quite a number of critical rescues). R 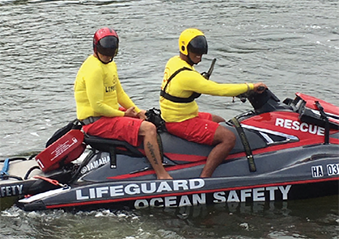 oving patrols, to try and make some kind of dent on the safety challenges of our many unguarded beaches.

The 2 words “heightened training” merit a bit of analysis. To be a Lifeguard you obviously have to have excellent ocean skills and you have to pass a quite-rigorous run-swim-paddle time trial every year. Additionally, some of them are chosen to be JetSki operators in harrowing conditions, both out in the open sea and also in tricky shoreline areas where there are rock and reef out-croppings amidst powerful currents and surges, or even breaking waves. And on another front, with snorkeling having exploded to the point where non-swimmers often stand in shoulder-deep water in order put their face into the water and get a glimpse of the amazing underwater world, Lifeguards have to become expert at spotting a snorkeler who might be in trouble. Hey, you’re watching up to 200 people floating face down in the Waiohai lagoon. Which one of them might be in trouble? This question is compounded by the fact that many snorkelers who are in trouble aren’t’ ripping off their mask in panic. Rather, as they are sucking in ever-decreasing amounts of oxygen their brain and muscles are becoming increasingly weakened, and it gets to a point where they are too weak to raise an arm or otherwise call for help. (You can google Instinctive Drowning Response if you want to know more about this). 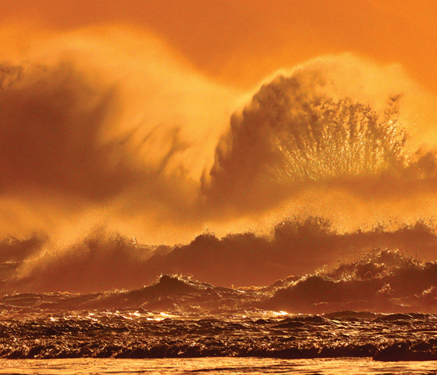 From another perspective, 2019 was a great year “numbers-wise.” Lifeguards recorded dozens of critical rescues and hundreds of thousands of “public contacts”. These public contacts almost-always include helpful preventive advice, and who knows how many people would have died without that contact. Were it not for our efforts, there wouldn’t have been 19 drownings. There would have been 19 x 2, or 19 x 3, or maybe 19 x 4. Our waters are that challenging and our beachgoers are that numerous and quite a few of them are not familiar with ocean hazards and are in compromised states of health.

So, that was a brief look at 2019. I started out saying that Spring is the time for rebirth and renewal and rededication. What can we do better in the area of ocean safety? (And of course other areas, but this article is about ocean safety). Well, the County Ocean Safety Bureau needs to keep improving even in the reality of a limited budget that doesn’t allow for new Towers at beaches such as Kalapaki, Shipwrecks, Beach House Beach, Anini, Kalihiwai — to mention just a few. So, continued excellent training, increased hours of coverage, always- reliable equipment.

Meanwhile non-Lifeguard citizens need to keep supporting them (and THANK YOU to all of you who do support them via donations through the Kauai Lifeguard Association). We need to try and help in Prevention and Increased Awareness strategies. I can report that the Kauai Lifeguard Association is planning important and hopefully effective initiatives in this regard as I write. And our Public Access Rescue Tube maintenance team needs to continue with our dedication to keeping these rescue tube stations spic and span and ready for when a rescue tube might come in handy, as they have many dozens of times in the last decade.

We all can make our own resolutions to be better, in whatever way we choose. Although tradition has it that we keep our resolution(s) to ourself, I’ll confide (not so confidentially since I’m writing it) that I usually resolve, each New Year’s Day, to be more patient around my family and friends and patients and staff. Maybe getting better but still fail too often. In the area of ocean safety, though, maybe we should resolve to be impatient and to do our very best to not have as many people killed here in Kauai’s waters.

I’m writing this very early in the New Year and I extend to my readers my Best Wishes for a strong Spring that will propel us to a mostly Happy and safe 2020. The 1920’s are known as “the Roaring Twenties.” The 2020’s have yet to get their name, but I’m hoping they will be known not so much for being roaring, but rather for being safe. And peaceful.

As John Lennon taught us: Imagine. 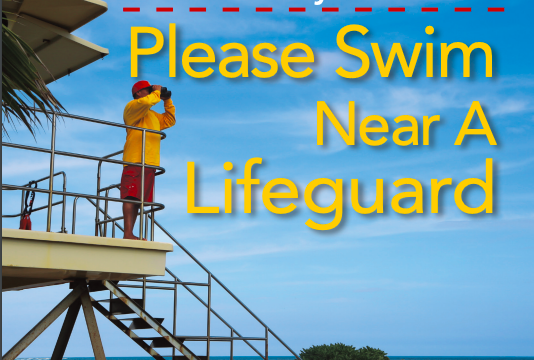 PLEASE SWIM NEAR A LIFEGUARD 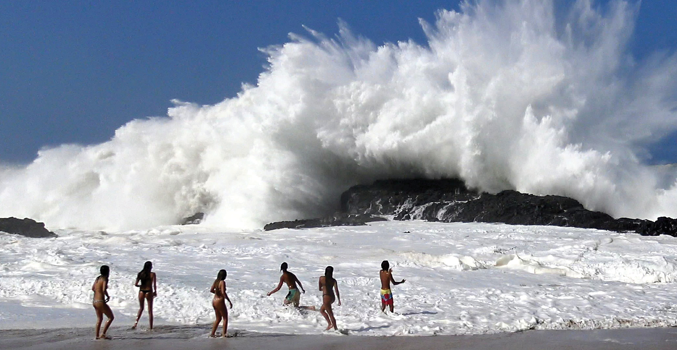 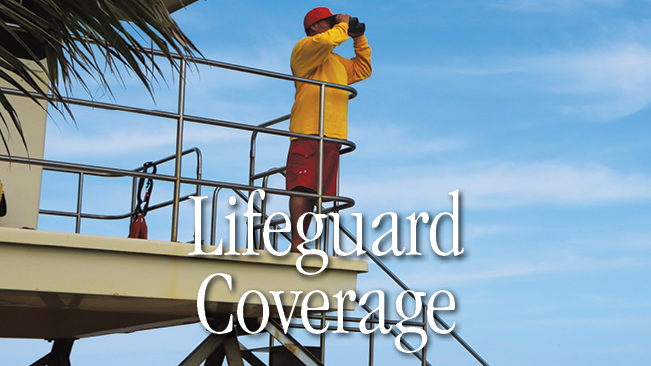 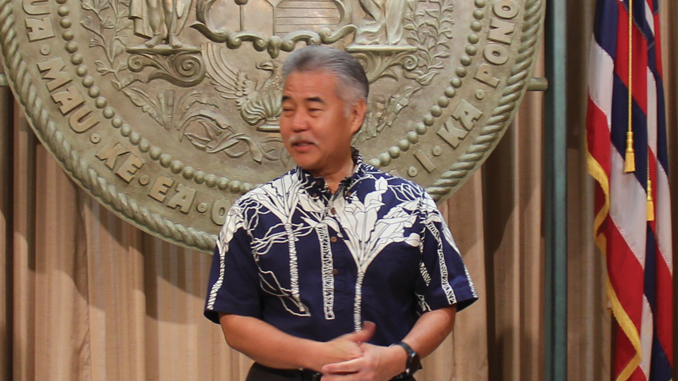 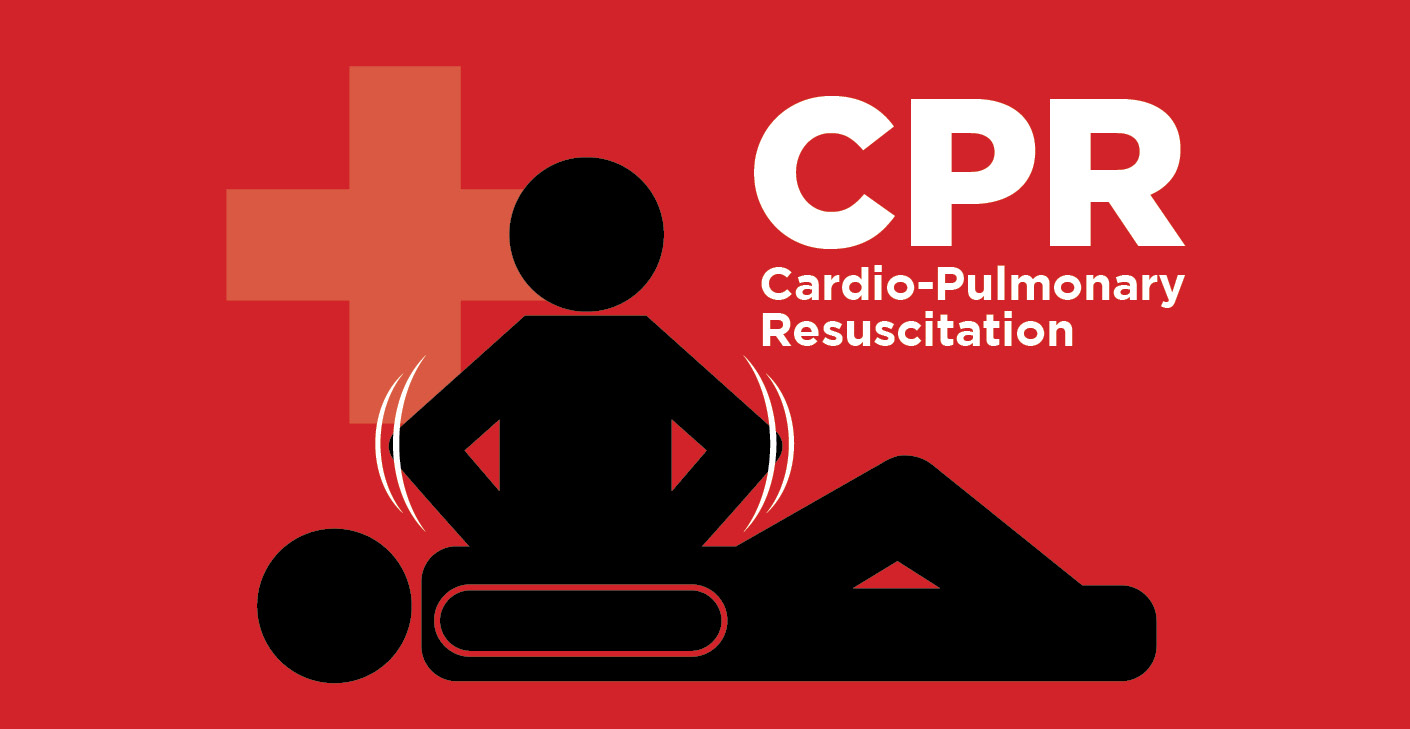