Latest News
For as long as I can remember, I was the girl that always had a story to share with someone, whether it was about my day at school or an exciting dream I just so happened to remember! To this day, not much has changed.

In Elementary school, I found myself writing scripts for plays that I wished to direct, and in Middle school I continued writing scripts, but for short films instead. I was always sparking up new stories that I wanted to tell, asking peers to read my content so that I could get feedback and make improvements. I joined the Advanced Media Productions class at Chiefess Kamakahelei Middle School in seventh grade, and from then on I became a part of the world of broadcast! 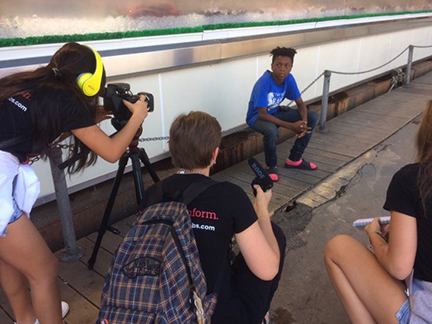 In high school I joined the media program as well, where I produced numerous stories for Hiki No and Olelo Youth Exchange, and it was then when I realized that this was the pathway I wanted to pursue in life. People have told me that finding a sustainable career in the film and broadcasting industry is hard to do. I took their words to heart and thought that maybe if I tried exceptionally hard to get involved in media, then I could get somewhere.
I’m currently not taking any “media productions” classes in school, however I am still involved with Olelo, Hiki No, and PBS Student Reporting Labs with Mrs. Aiwohi. the media teacher at Kauai High school. She’s always giving updates on what competitions are coming up that we can submit stories to, one being the PBS Student Reporting Labs Journalism Academy. Each student that wanted to apply had to produce a 1-3 minute video entry explaining why our application should be considered. Being a girl from Hawaii, I thought my chances of being selected as one of 20 students nationwide were slim. However, I decided to go for it because I believe you never know, unless you try. I wrote the script and shot list for my video, and spent a whole day filming. I tried to be as creative as I could with whatever I had to do because I wanted to make my video entry stand out. I viewed previous entries from students that got accepted in the years past, and they all had a similar style, which was where the applicant was sitting in front of the camera in an interview fashion talking about why they would be a good consideration for the academy. I wanted to change the game with my video, so I went on to make it more of a personal narrative rather than a head-on interview of myself. I thought that I was taking too big of a risk because I hadn’t seen anyone break away from the interview style, but when Mrs. Aiwohi called me in for some news, she had said that they selected only one student from our school out of the three that applied, and my heart skipped a beat! She showed me the list of names that had been selected to go, and sure enough, “Brooke Kanna” was among those names. I was so shocked and excited that my heart skipped another beat!

“I decided to go for it because I believe you never know, unless you try” 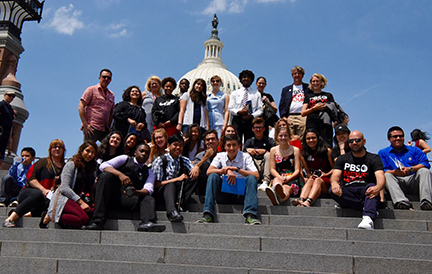 This past summer of 2017, I was flown over to Washington, D.C. for a week where I had the amazing opportunity to meet students just like me from all over the country and learn from some of the greatest journalism mentors of PBS. Prior to flying out to D.C., my group members and I had several discussions about the story we were going to produce while we were in D.C.. Our story was about the families of the Fish Market, which ended up showing how the families are pulling through with business, despite the heavy, 2.4 billion-dollar development along the waterfront. We went in thinking it was going to be an easy story to do, but we were wrong. We definitely had challenges during the script writing and story development itself because we weren’t quite sure what story we wanted to share. We got to learn incredible techniques and tips from professionals regarding editing and storytelling before jumping on the project. We spent a half-day shooting out at the Fish Market down at the Wharf, which happens to be the oldest continuous fish market in America. Then, spent hours upon hours trying to sort through the important elements of the story. Evidently, everything came together as we sat for nearly eight to twelve hours editing and finalizing our story.

During this stressful, yet exciting journey, I learned that sometimes you just don’t know what to expect, and that’s not a bad thing. I learned to keep your mind open to the possibilities that may occur, because you never know where it might lead you. I learned that friendship is one of the most valuable things you can ever have, because the right friends will make you feel like you’ll always have someone to turn to. These lessons will stick with me for the rest of my journey, and that’s not just through high school and college, but through life. 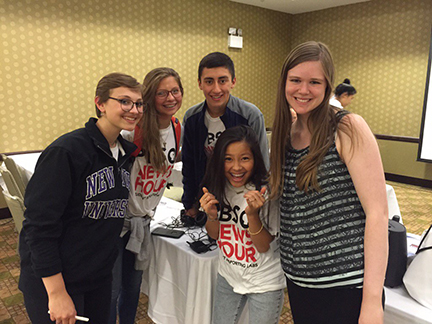 With everything I’ve gained through this experience, I can confidently say that I have grown to become a better writer and a better storyteller than I was before I attended this academy. Once I graduate high school, I can only hope that I will have produced numerous amounts of stories for PBS, and that I will have gotten my name out even further in the broadcast world. Honestly, I’m not too sure what opportunities will be in store for my future, but I know that the possibilities are endless. I just have to keep my mind wide open. 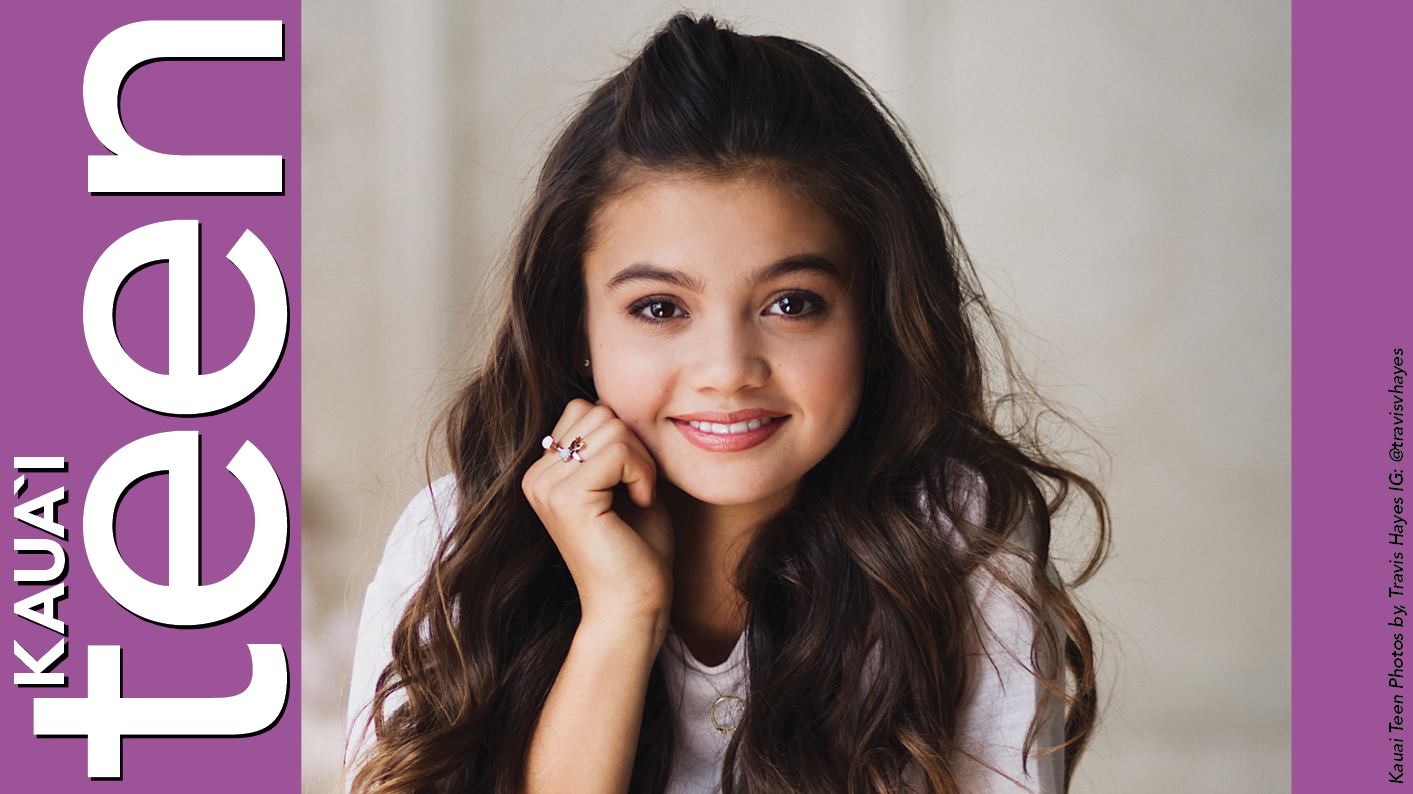 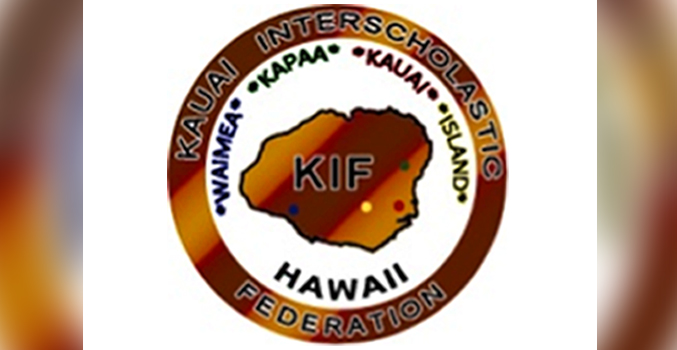 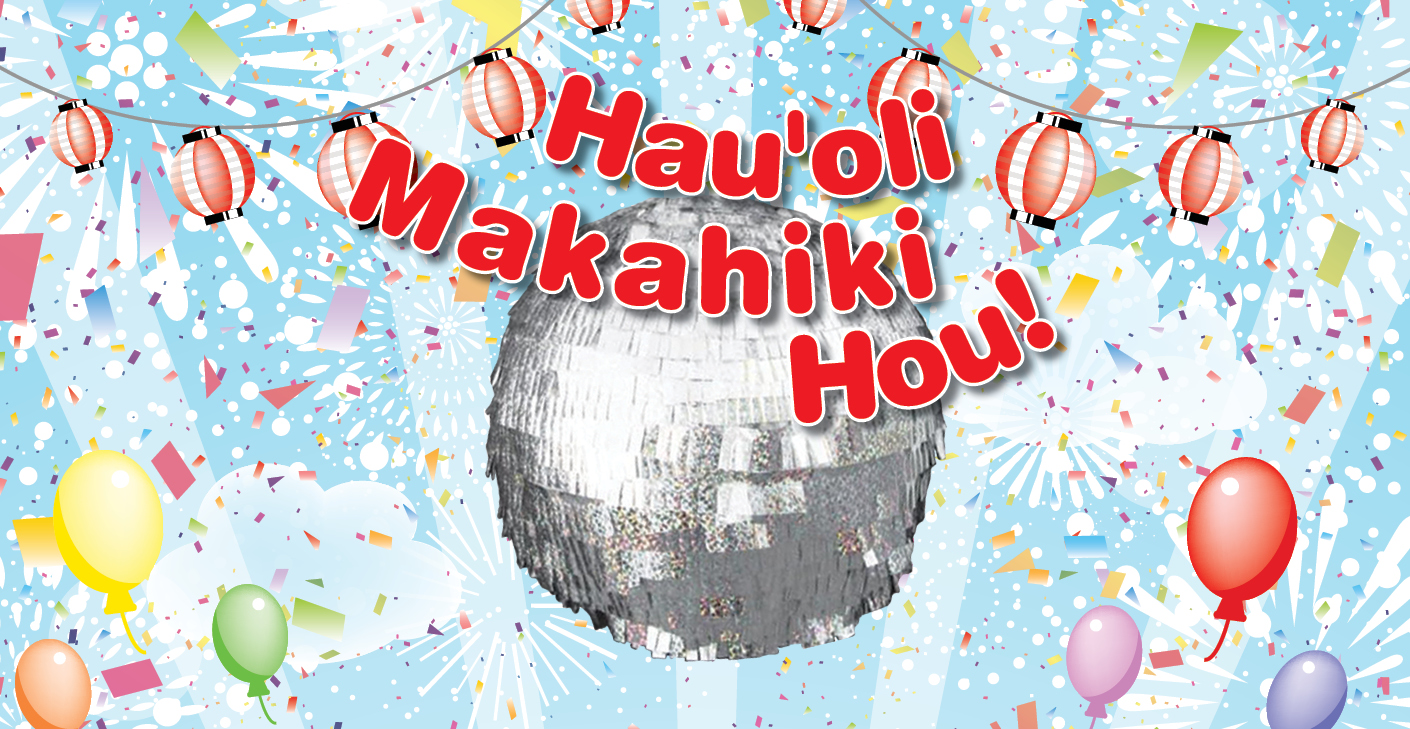 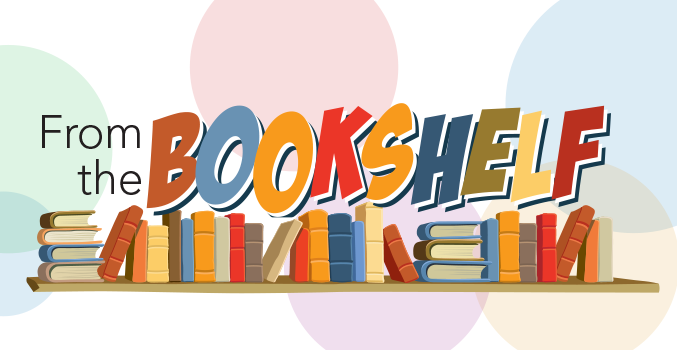 From The Bookshelf Winter 2017 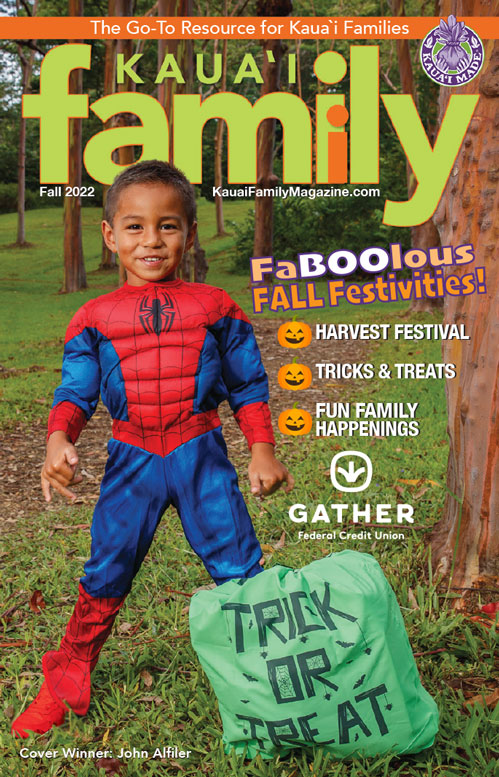